Monday morning April, 5, 2010 the space shuttle Discovery was launched shortly before dawn. About fifteen minutes before the launch, the International Space Station could be seen streaking across the still dark sky illuminated by the sun just over the horizon. Several minutes into the shuttle flight, as the shuttle approached the horizon as seen from Florida, a comet-like contrail could be seen trailing the spacecraft. 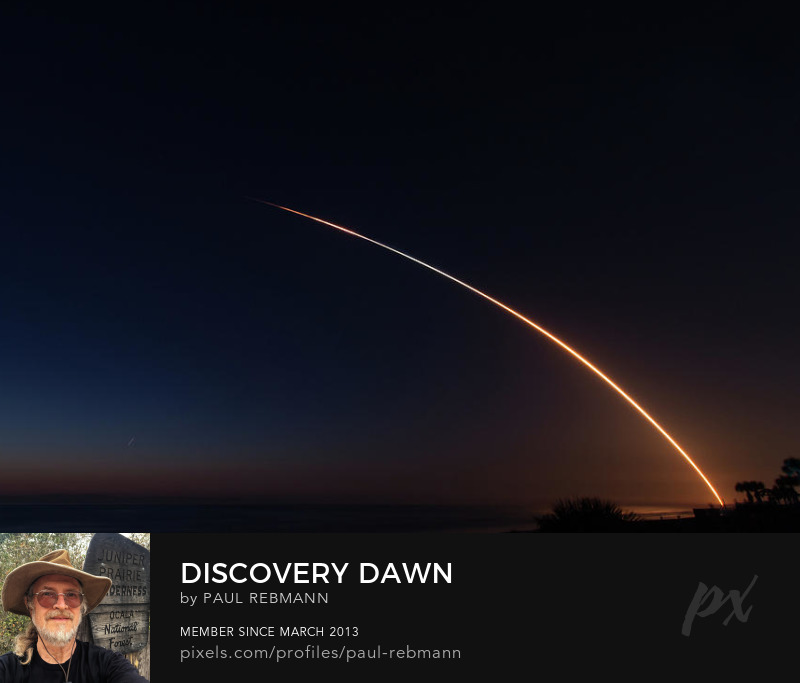