A kayak and tent in the campsite for the first night of a six-day kayak trip on the Florida Circumnavigational Saltwater Paddling Trail. This primitive camp is located near Spanish Point on the east end of Perdido Key in the Gulf Islands National Seashore. Paul Rebmann and Daniel Reed kayaked 62 miles from Big Lagoon State Park near Pensacola to Henderson Beach State Park near Destin in mid-December 2012. The entire paddling trail is 1515 miles long and goes from Pensacola to Fort Clinch State Park.
The seaoats on the sand dune were at Henderson Beach State Park, where we camped before starting the kayak trip and also where we ended the paddle. Information about and more photos of seaoats can be found on the Wild Florida Photo seaoats page.
The photograph of the late afternoon sun on a weathered dead tree with exposed roots was from the third night of the same kayak trip. This tree was on the inland side of Santa Rosa Island near the campsite on Big Sabine Point. 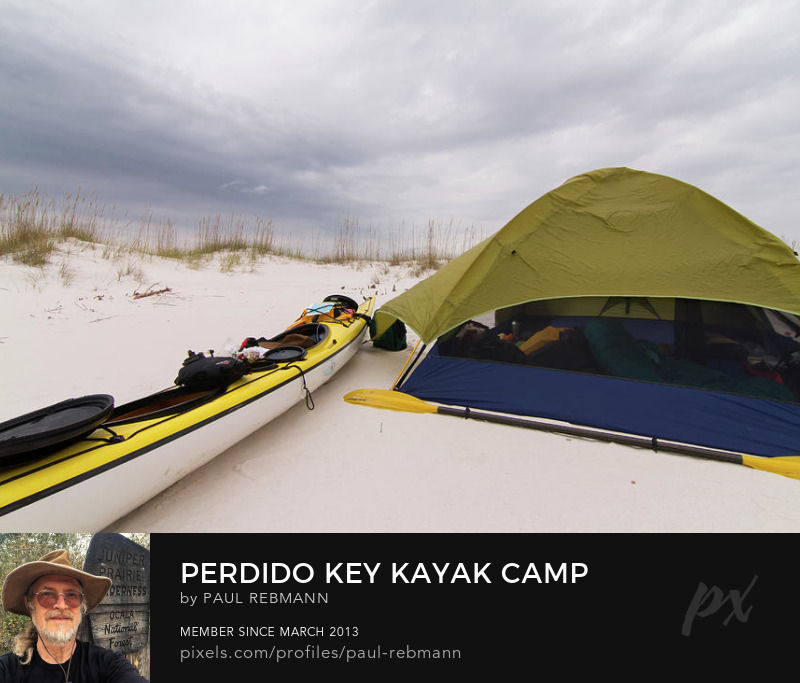 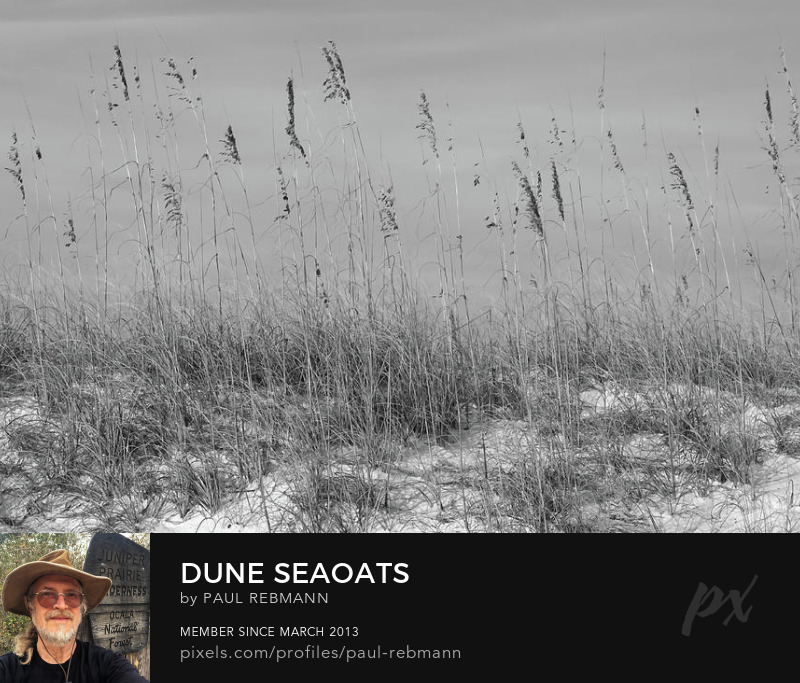 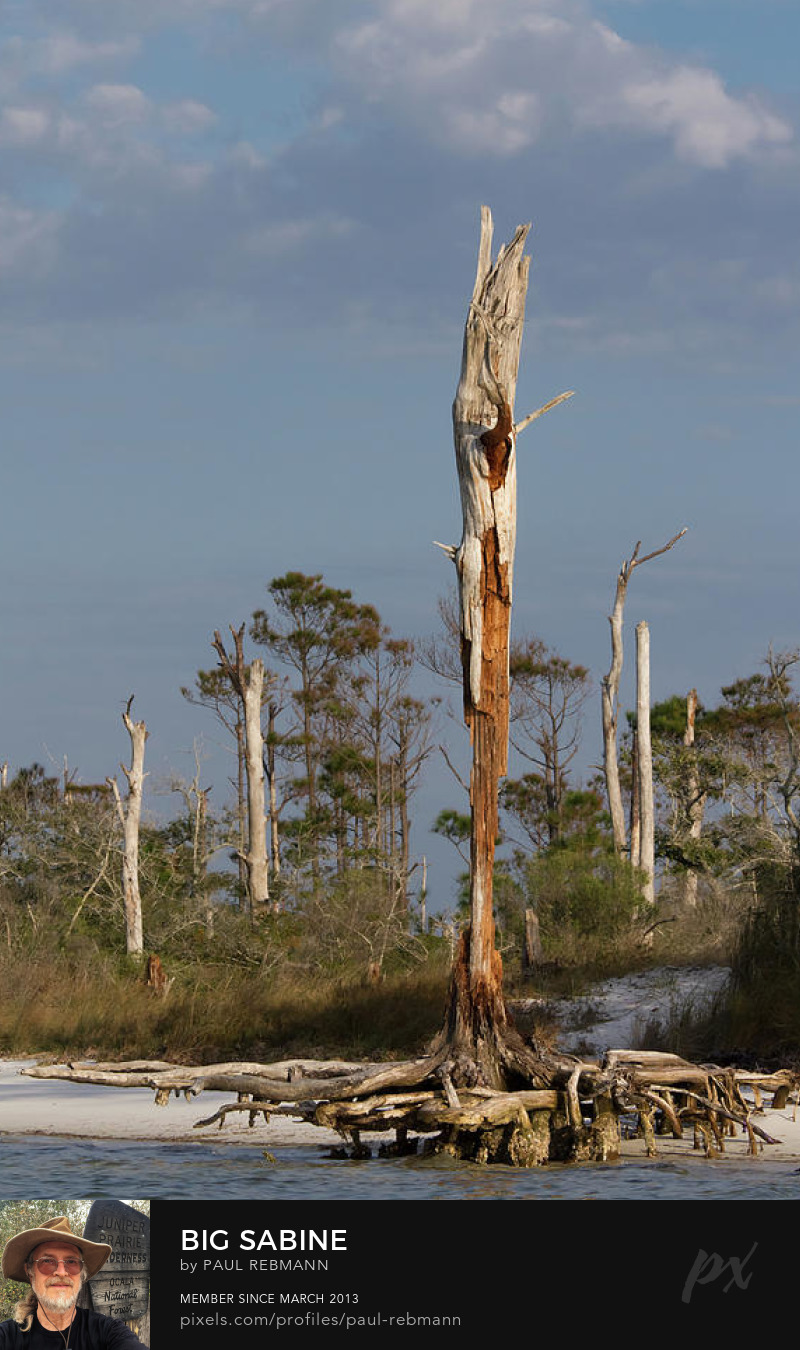