An occasional small shrub of scrub of the eastern Florida peninsula from Volusia County into Miami-Dade County.
Conradina grandiflora lives up to its specific name with the largest flowers of the genus. The flowers are two-lipped and white, pale pink or lavender with darker lavender spots. The upper lip is erect with four stamens on the underside. Both the calyx and corolla throat are hairy. The leaves are made up of opposite clusters of narrowly spatulate, nearly linear blades with revolute margins.
This species was first collected by John Kunkel Small in April of 1924 near Sebastian, Florida. 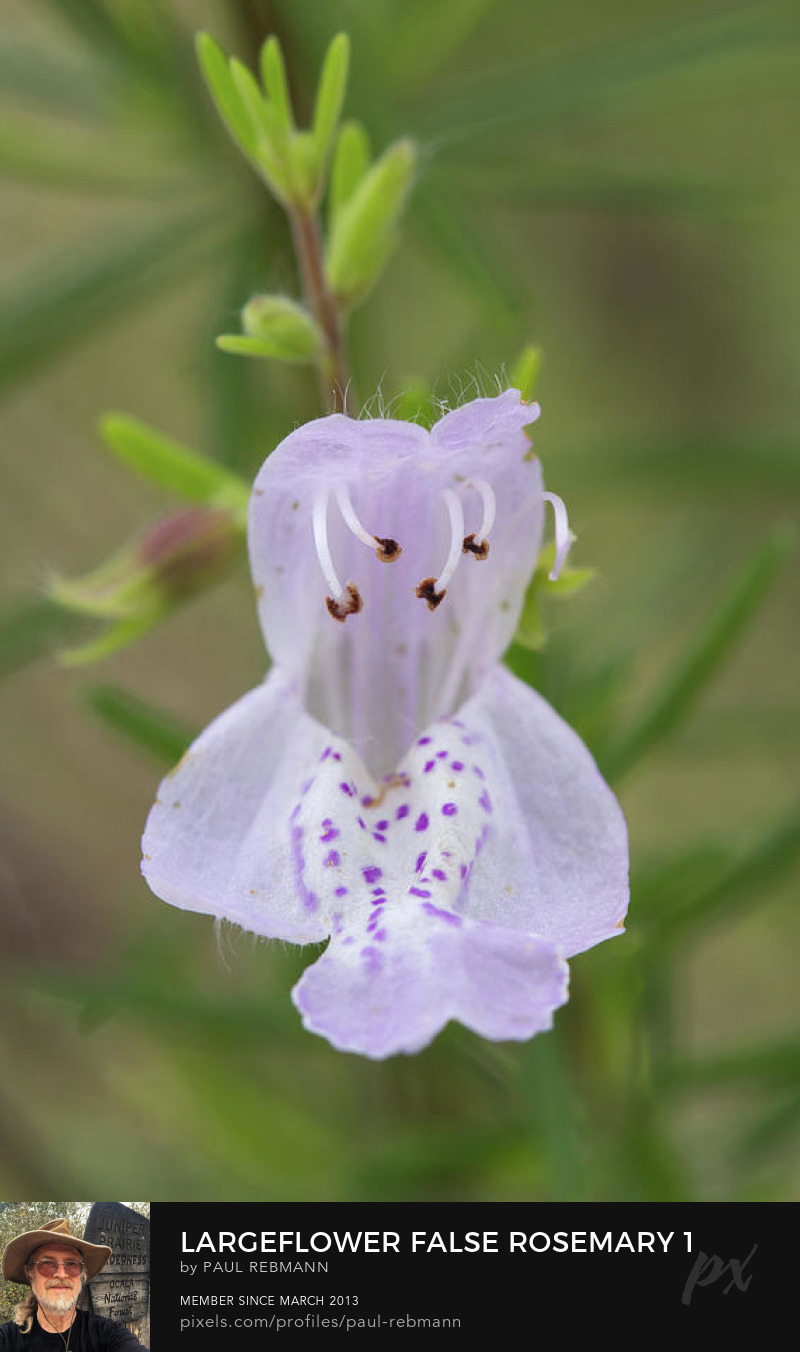 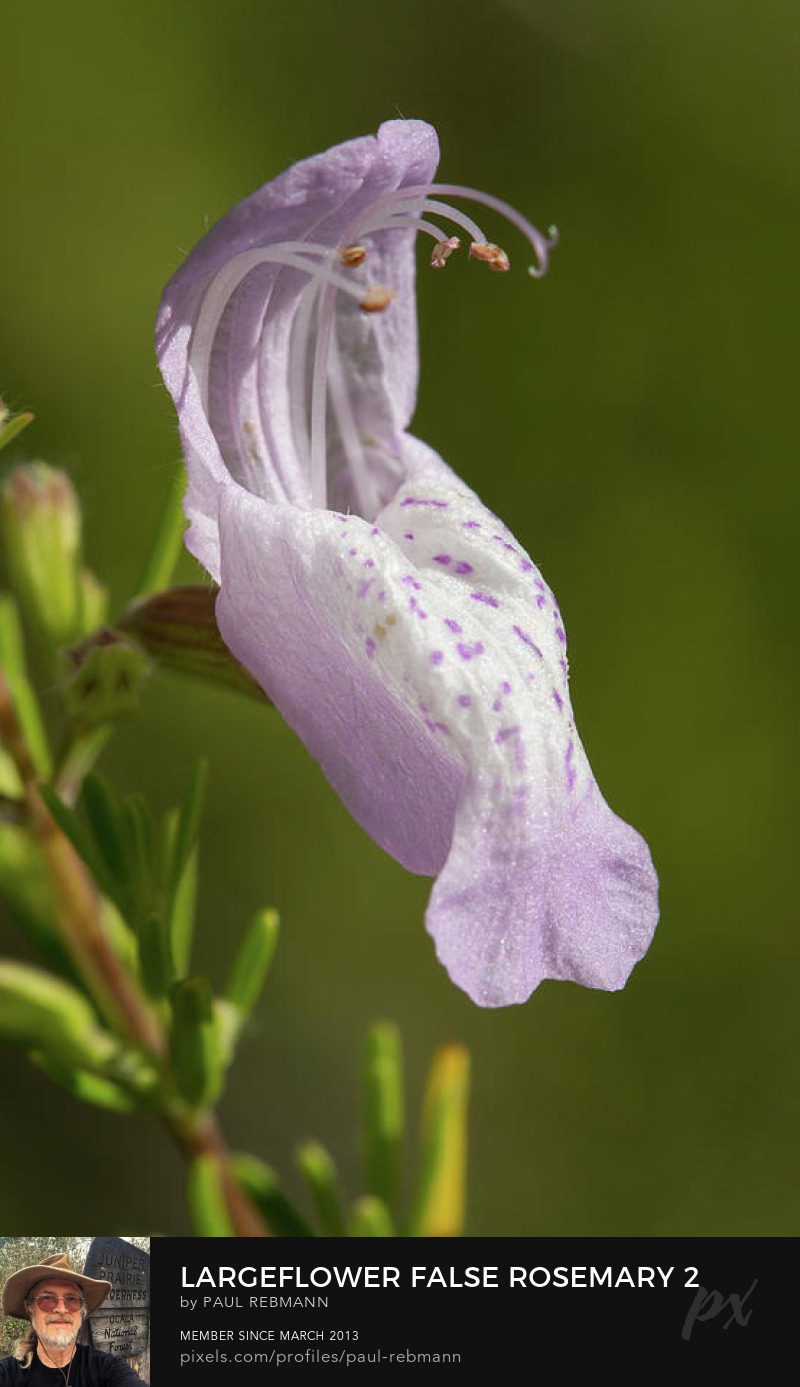 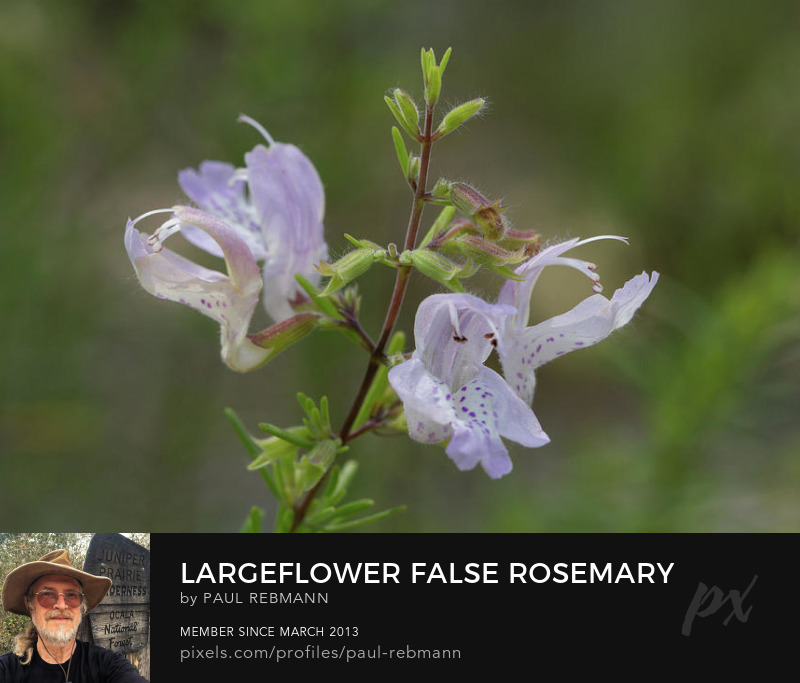 Conradina grandiflora is a member of the Lamiaceae - Mint family.

USDA Plant Profile for this species